Today we take a look behind the scenes of the most expensive movie that never was; the ill-fated Tim Burton and Nic Cage superhero collaboration, Superman Lives. 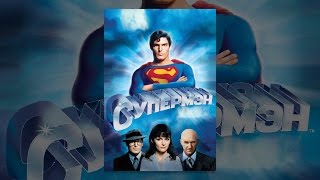 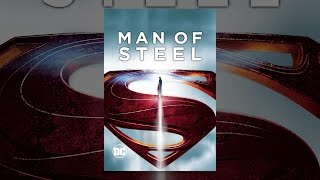 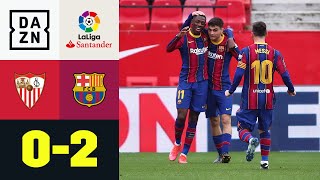